More than twenty-five years ago, India embarked on a journey of economic liberalization, opening its doors to globalization and market forces. We, and the rest of the world, have watched as the investment and trade regime introduced in 1991 raised economic growth, increased income levels and gave consumers choice, while reducing poverty significantly. Today, India is a $3 trillion economy moving towards the $5 trillion mark as the growth rate picks up. The foundation has been laid with numerous changes and policy initiatives in place.

Over these years, India has consistently had one of the highest GDP growth rates across the globe. Successive Indian governments have steadily liberalised policies related to investments (domestic and foreign), banking, infrastructure, real estate, manufacturing, trading and several other aspects across industries. The combination of these factors has created a situation that is unique in India’s history as an independent country. Business growth has led to individual prosperity which is, in turn, leading to explosive growth of further entrepreneurial opportunities. Although India’s per capita income still places it in the list of “developing countries”, a significant population segment has emerged that is truly middle-class. India’s urban population has grown dramatically over the last two decades, particularly through migration into the major metropolises., These metros now have a significant proportion of middle income and upper income households residing there.

Unlike many other countries, India’s population profile will remain young for a long time, as mentioned earlier.

Rising consumption across urban India, improving rural prosperity combined with infrastructure and corporate investment have created several investment opportunities in India. These opportunities are across many sectors and geographies within India.

India is a fantastic place for stock picking. 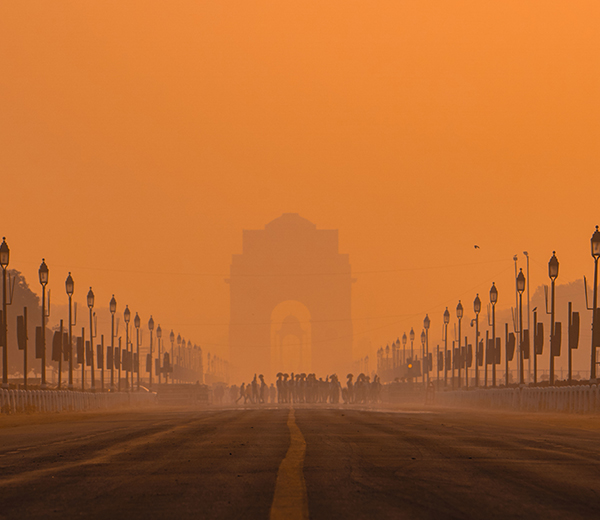 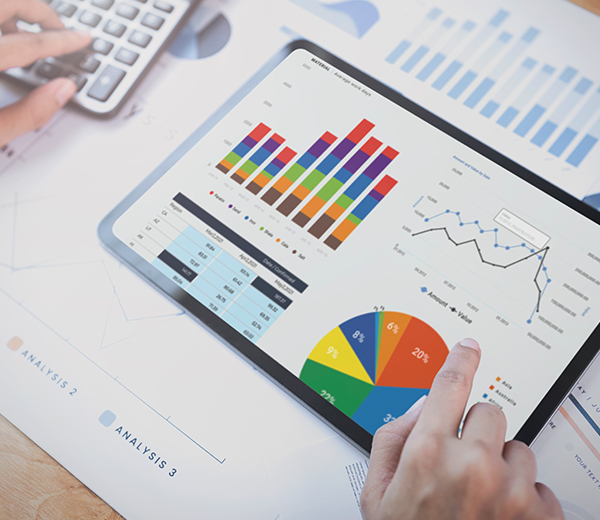